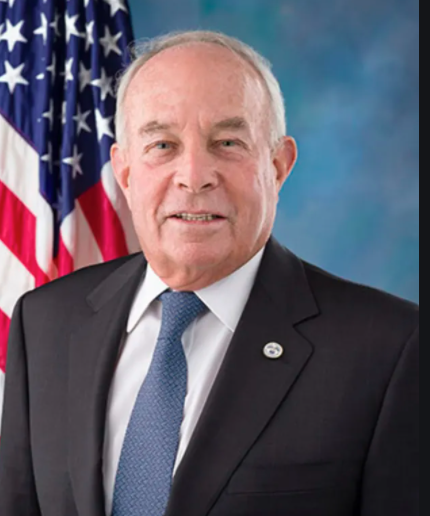 Commissioner Saul was asked to resign; when he refused, Biden fired him instead.

“Since taking office, Commissioner Saul has undermined and politicized Social Security disability benefits, terminated the agency’s telework policy that was utilized by up to 25 percent of the agency’s workforce, not repaired SSA’s relationships with relevant Federal employee unions including in the context of COVID-19 workplace safety planning, reduced due process protections for benefits appeals hearings, and taken other actions that run contrary to the mission of the agency and the President’s policy agenda,” the White House said in a statement to the Post.

But that’s not how Saul sees it. “I quite frankly feel I’m doing an excellent job there,” he said, explaining that he’d streamlined the administration and sopped abuse of WFH policies.  President Biden fired the commissioner last week, but Saul is calling the move “illegal”.

Saul was appointed in 2019 by President Trump (a former classmate of his), and was only due to step down in 2025. Despite his refusal to leave, Saul’s authority may be forcibly taken from him if he continues to refuse to step down.