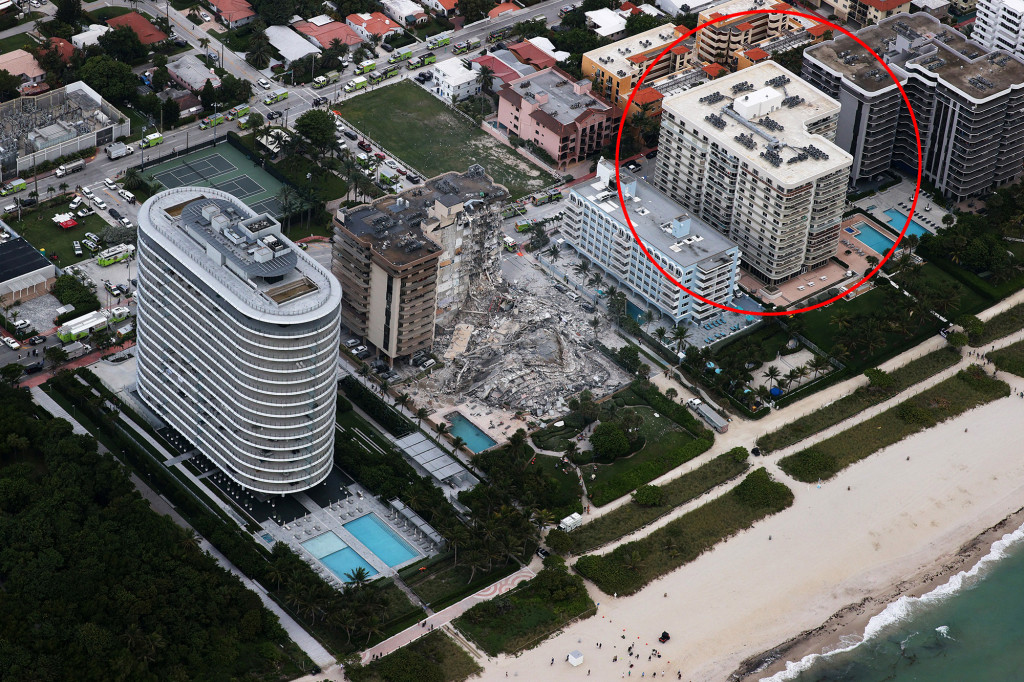 As rescue efforts continue, hope remains that more survivors might still be found in the rubble of collapsed Florida condominium, Champlain Towers South. But while relatives nervously await the final death tally, neighbors worry the same thing could happen to them. Cracks have appeared in Champlain Towers East. 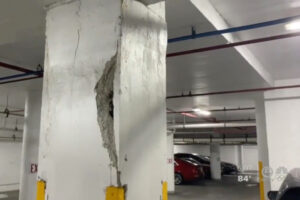 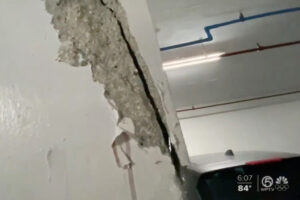 We now know that there were signs of infrastructure issues that led to the collapse of Champlain Towers South. In April, the president of the condo’s building association had already noted concrete damage, roof damage, and under-surface rust. Residents of Champlain Towers East are justified in wondering if similar issues exist in their own building. A structural engineer says the cracks are of no special concern and that there is no evidence of “any major structural concerns.”