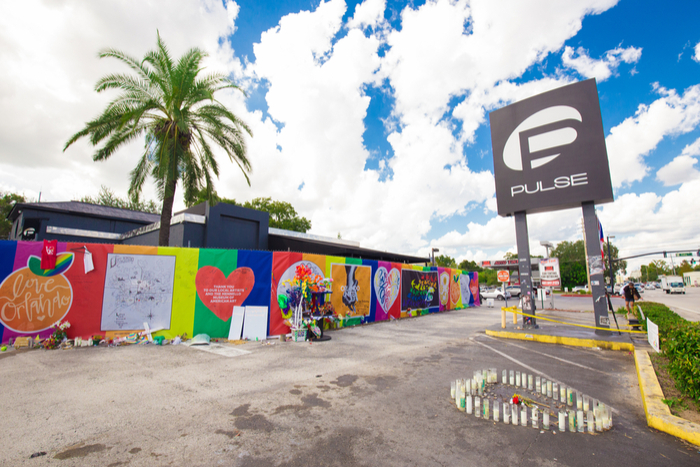 Survivors of the Orlando Pulse nightclub massacre are suing Google, Facebook, and Twitter for serving as platforms for terrorists to spread propaganda and trade information. The lawsuit claims that such platforms offer “material support” to terrorist organizations such as ISIS. The litigants believe that the perpetrator of the Pulse massacre, obtained crucial information and support for his attack through social media outlets.

Moreover, says the lawsuit, Google’s popular video platform, youtube, profited through ads affixed to ISIS video content. This latest legal gambit, in Florida, comes after a federal court in Michigan already threw out a similar suit, saying that the companies can’t be held responsible for the actions of Mateen. If you were to ask public opinion, however, in particular those active on youtube, Facebook, and Twitter, you’d be told by some that there is a definite bias in favor of radical Muslim content. Reporting pages and groups that incite terror seemingly does no good, while reporting pro-Israel groups and entities is usually a successful gambit. Hence, social media gives leeway to the incitement of terror, while silencing the pro-Israel crowd.