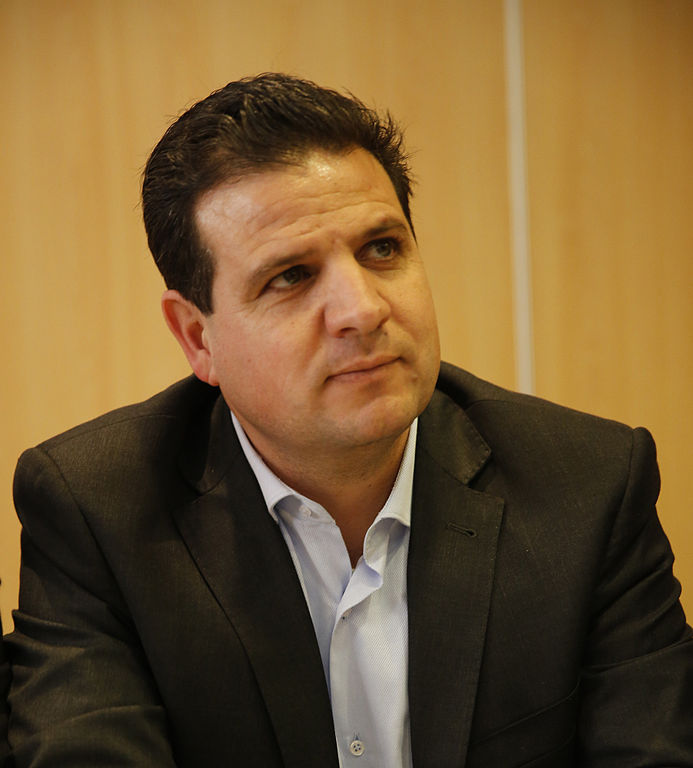 Ayman Odeh heads the Joint List, which is an alliance of the three largest Arab parties in the Israeli Knesset. Odeh is definitely NOT pro-Israel. Interviewed recently on Israel’s Channel 13, however, Odeh spoke of Arab advancement in Israel which suggests full equality between Arab and Jewish citizens of Israel:

When I look at the Rambam Hospital I see that 31% of the doctors are Arabs.

In the (?) hospital there are 15 departments, 8 of them are headed by Arabs.

When I look at the University of Haifa I see that 46% of the students are Arabs.

In high-tech, in the last five years alone, there’s an increase of 13%…1300% in participation of Arabs.

We are a successful population! Successful!

All this self-cited evidence of successful integration and yet Odeh has called Israel an “Apartheid state.” Tsk.