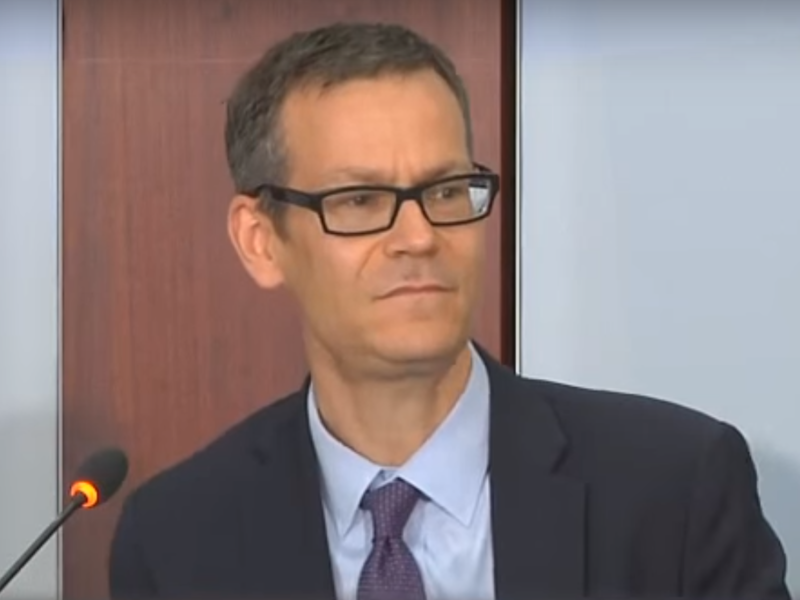 Iranian dissidents are protesting President Joe Biden’s top nominee for undersecretary of defense, Colin Kahl. The dissidents say that Kahl has close ties to Iran lobbyists that act as a go-between to arrange meetings between political bigwigs and Iranian officials. Kahl has spoken at a number of events for the National Iranian American Council (NIAC).

NIAC lost a 2012 defamation suit against Hassan Dai, an Iranian-American dissident who referred to the organization a “lobbying group” working on behalf of the Iranian regime. During the trial, evidence emerged showing that NIAC was indeed working with Iran officials, and lobbying on behalf of the Iranian regime. A federal judge ruled that the work of NIAC leader Trita Parsi, was “not inconsistent with the idea that he was first and foremost an advocate for the regime.”

During the Obama administration, Kahl played host to White House meetings with Parsi, who persuaded Obama not to support the 2009 opposition protests against former president Mahmoud Ahmadinejad. Republican senators say they will oppose Kahl’s nomination because Kahl wants to lift the sanctions on Iran, and because of his criticism on the military strike on Iran terror leader Qassem Soleimani.