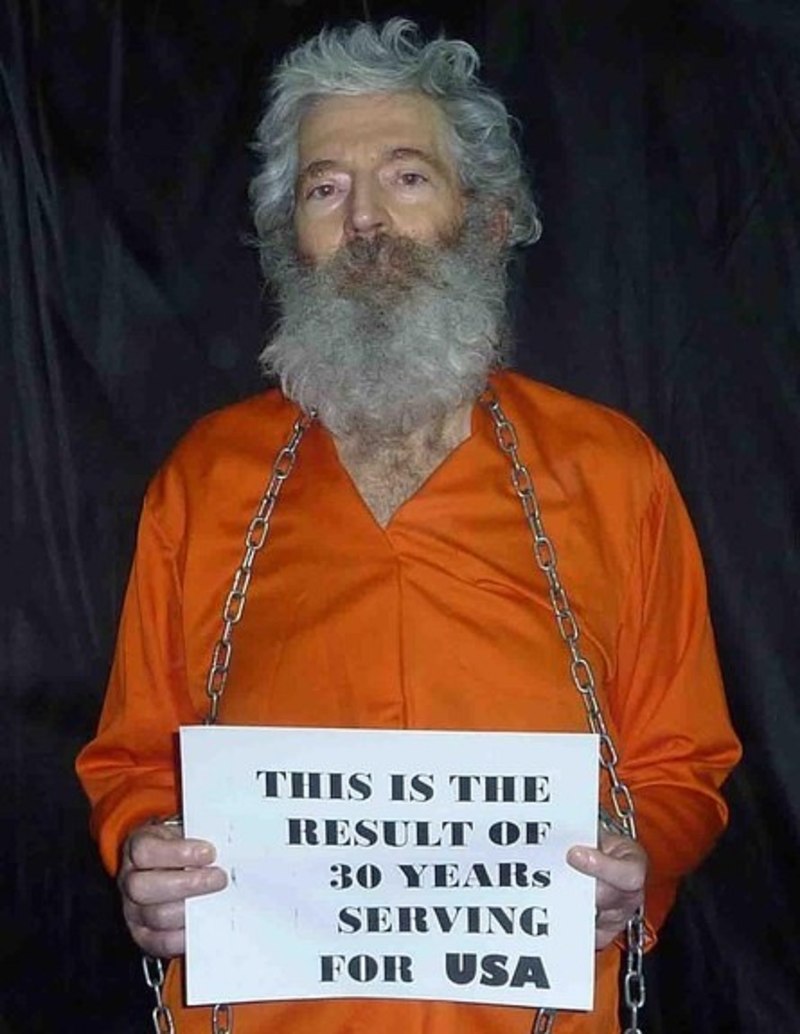 All of us are now affected in one way or another by the novel coronavirus. But perhaps the scariest place to be right now is Iran, with almost 1000 deaths at this writing. It was never going to be a fun time for Americans to be trapped in the land of the ayatollahs, but fear for detained Americans has heightened since the global pandemic hit Iran. US Secretary of State Mike Pompeo says that US navy veteran Michael White has now been released to the custody of the Swiss embassy. The release was conditioned on White remaining in Iran.

No one knows how many Americans are currently held by Iran. The American Jewish community, meanwhile, has a particular concern for Robert Levinson, a former FBI agent, who went missing in Iran in 2007. A hostage video was released in 2010. In 2011, the family released photos of Levinson with overgrown hair, wearing an orange jumpsuit. Levinson has multiple health issues, including type 1 diabetes, gout, and hypertension, and is believed to be the longest held American hostage in Iran.