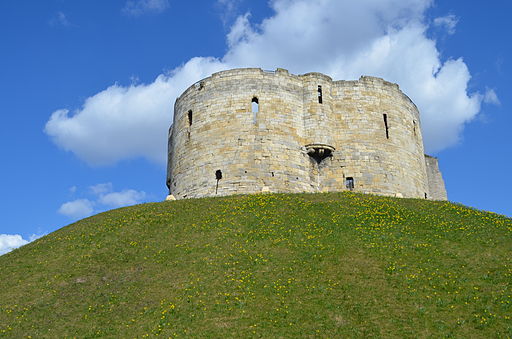 York, in the UK, hosted a commemoration event marking the 830th anniversary of the massacre of the city’s Jewish population. It’s good that the UK is “owning” its antisemitism, still endemic today. The description of how the event played out is, however, a bit disturbing. “Attendees will be invited to listen to music and readings, as well as light lanters [sic] and lay pebbles in honour of the dead.”

Music is proscribed during times of Jewish mourning. Since the commemoration is meant to mark a Jewish genocide, music, even serious music, may be a little inappropriate. Perhaps we can find a better way to educate the public regarding this tragic British Jewish history.