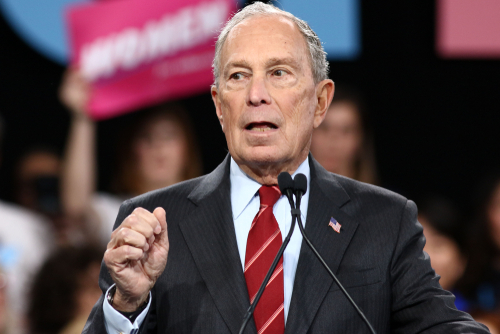 Jonathan S. Tobin, writing for Israel HaYom said what a lot of us were thinking after watching Bloomberg’s debate performance. “Michael Bloomberg had his chance.”

In other words, Bloomberg had his chance, but blew it, leaving the door wide open for Bernie Sanders to win the Democratic nomination for president. It wasn’t just his unpolished performance, but the fact that he was supposed to be the last vestige of sanity in the Democratic Party in particular for American Jews who love Israel.

His wishy-washy, not to mention clueless answer, means there truly is no pro-Israel candidate being fielded for the Democratic nomination. If you’re pro-Israel, it will no longer be possible to vote for a Democrat. For many American Jews this will be the toughest choice they will ever make.