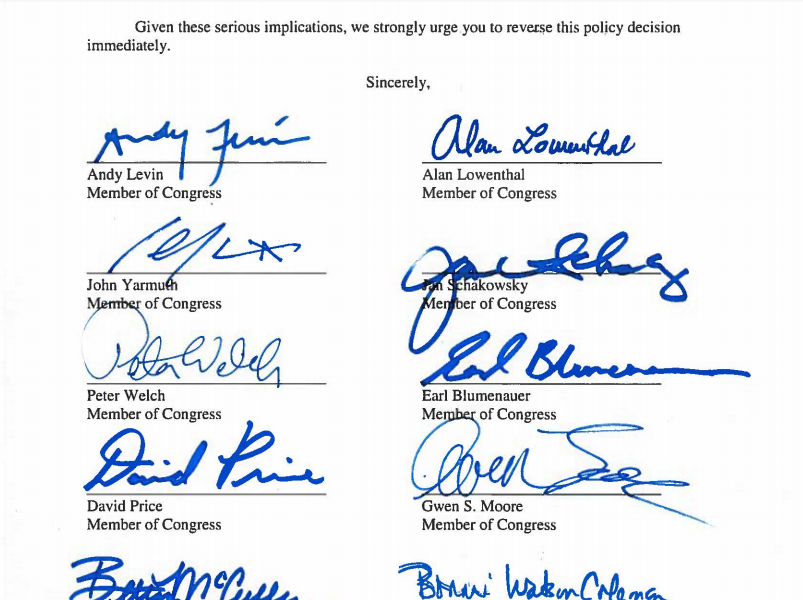 More than 100 Democrats in the House signed a letter by JStreet demanding the Trump administration reverse its stance on the legality of Israeli settlements, considered by most to be yet another Israel-friendly move by the current president. Of the signatories, 7 were Jewish. This represents 30% of the Jewish contingency of the House, which stands at 23 Jews, all told.

Any Jew who signed the letter denies that Judea and Samaria are the indigenous territory of the Jewish people. Are there Jews in the House who are so ignorant as to not know of the thousands of years of history and connection to the land? Are they unaware the Jews come from Judea?

I don’t know. But I’ve decided that I will look at this as a glass half full situation. Because 126 Dems did NOT sign that letter. How many of them are Jewish?