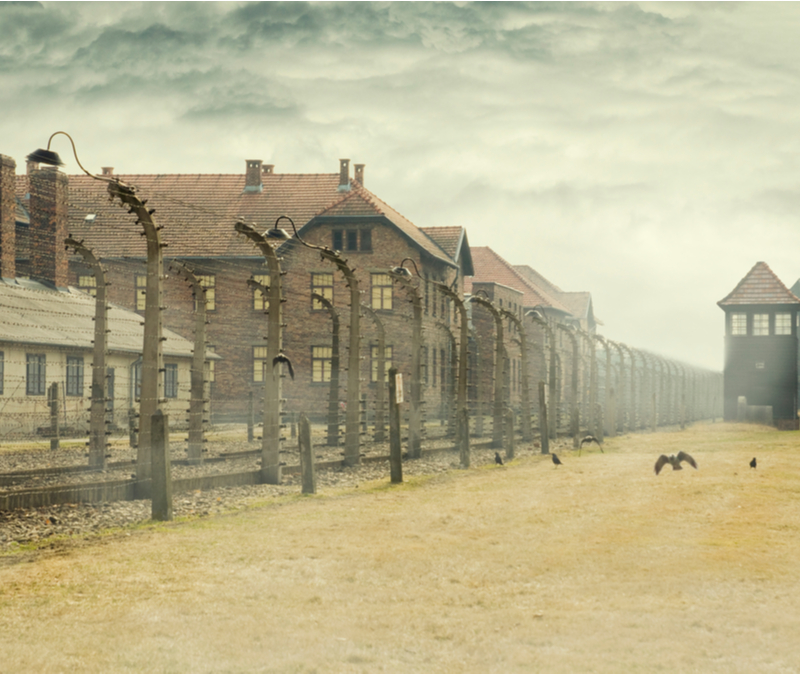 Antisemitic incidents are at a record high in the US and the EU, and German-born Holocaust survivors say the current antisemitic social climate reminds them of Germany in the 1930s. Speaking at a New Jersey Holocaust Remembrance Day event last year, several such survivors suggested they believe that the Holocaust could happen again. Meanwhile, polls tell us that a whopping 58% of Americans think so, too. The same number of Austrians (58%) said that something like the Holocaust could happen in other European countries.

Prof. Judy Baumel Schwartz of the Department of Jewish History and Contemporary Jewry at Bar-Ilan University explains that after the Holocaust, antisemitism fell out of vogue. Now, she says, hating Jews is back in fashion. “Europe has gone back to the way it always was,” she says.