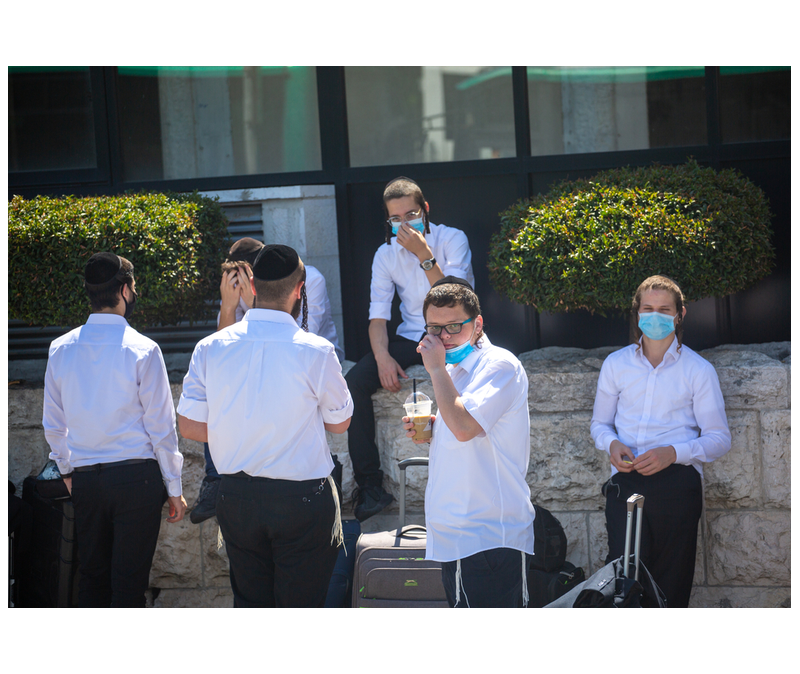 A Hasidic mother won her case in a New York State Supreme Court case against her son’s Brooklyn yeshiva, which she said wasn’t giving him a proper secular education. As a result, the State of New York will need to conduct a probe of the yeshiva, located in Williamsburg. The ruling tells the state Education Department and city Department of Education that they must complete their investigation of Yeshiva Mesivta Arugath Habosem, which has dragged on at length.

Those in favor of bettering secular education in the yeshivas were pleased with the ruling. The yeshiva and its advocates, on the other hand, claim that the right to establish its own curricula is a freedom of religion issue. Beatrice Weber, the Brooklyn mother who brought suit in 2019 when her son was 9-years-old, says the ruling come too for her son, who has received only a single hour of secular education throughout his years at the yeshiva.