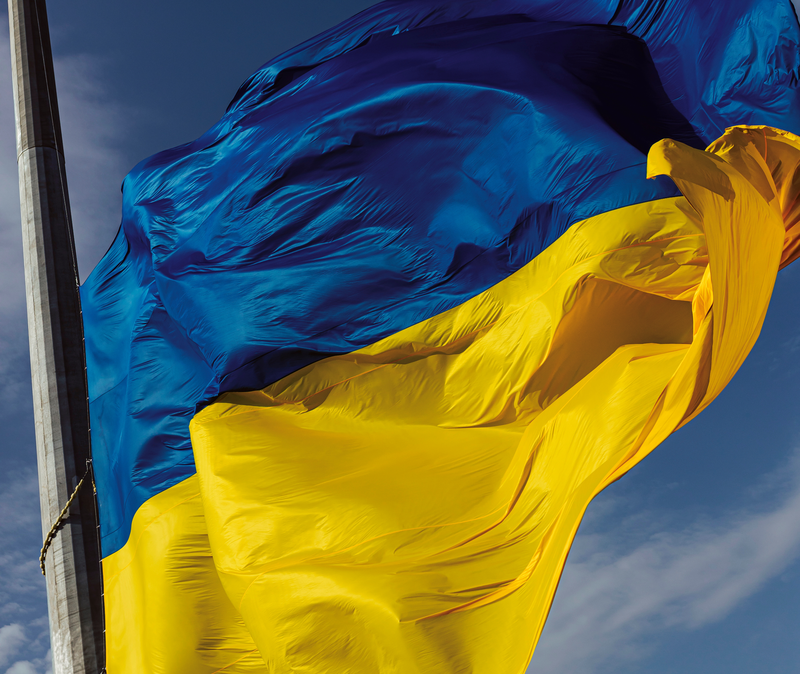 The Jews have the right to self-determination in their indigenous territory, yet the world accuses Israel of racism. These same accusers are now supporting Ukraine, if not in a material way, with their chitchat with friends, and with their open desire to see Putin defeated. The hypocrisy is stunning.