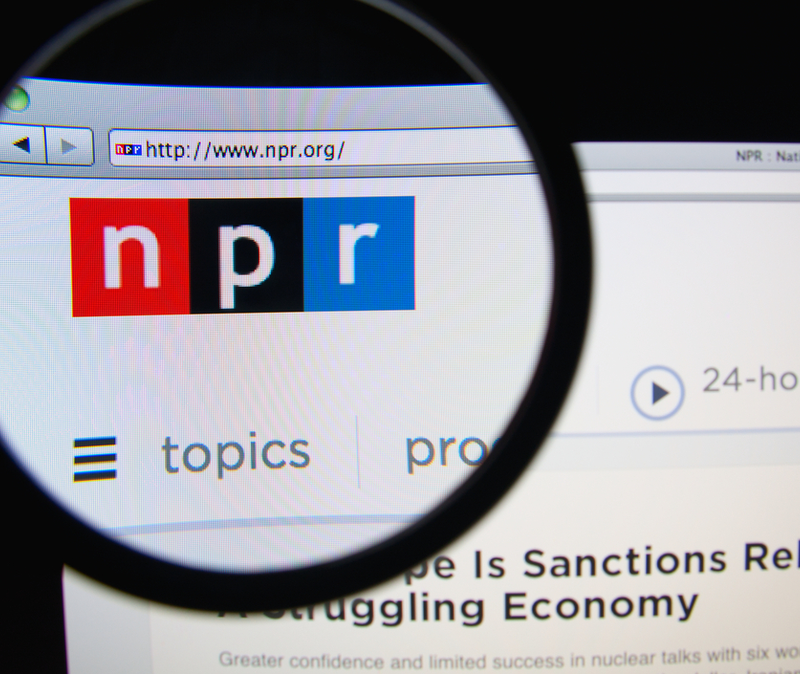 NPR reporter Daniel Estrin, writing just after the Russian invasion of Ukraine, claims that Vladimir Putin is “beloved” by Israel: “Putin remains a beloved ally. His military is stationed in Syria, and he gives Israel the freedom to bomb Iranian and Syrian weapons and soldiers there.”
The Committee for Accuracy in Middle East Reporting and Analysis (CAMERA) counters that while Estrin is entitled to his opinion, it’s wrong to present this bizarre assertion as fact. It is an obvious attempt to smear Israel by association with the Russian leader who is, right now, wildly unpopular.

When called on to explain the presentation of opinion as fact, NPR’s standards editor Tony Cavin backed Estrin, defending it an “accurate” reflection of the relationship between Israel and Putin.

As CAMERA points out, in 2020, 60 percent of Israelis had no confidence in Putin in regard to his actions on the world stage. Even the NY Times, no friend of Israel, said that Israel’s large Russian-speaking populace has turned on Putin as one. That piece came out just one day before Estrin’s.

Methinks Estrin’s bias is showing. And NPR’s refusal to clarify Estrin’s opinion presented as fact, betrays its bias, too.