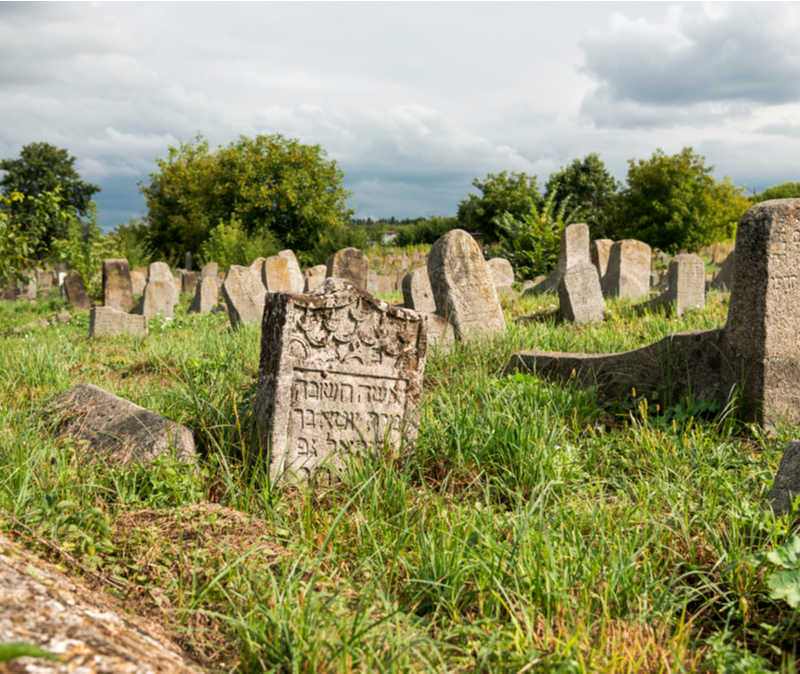 Some Jews have been reluctant, during the invasion of Ukraine by Russia, to mention the bloodcurdling history their ancestors experienced first hand in Ukraine. Ukraine was one of the worst places for a Jew to end up in, throughout history. There were endless pogroms and massacres, such as the Khmelnytsky Uprising of 1648, or Babi Yar in 1941, with uncountable other “incidents” throughout the centuries in which Ukrainians slaughtered Jews.

Have Ukrainians changed in their antisemitic attitudes? On the one hand, they elected a Jewish president, Zelenskyy. On the other hand, as late as 2019, a Holocaust memorial dedicated to the memory of 900 Jews who perished, was defaced with swastikas and fascists slogans

We abhor Putin’s actions, but we can’t ignore expressions of either past or modern-day antisemitism of the Ukrainians, either.