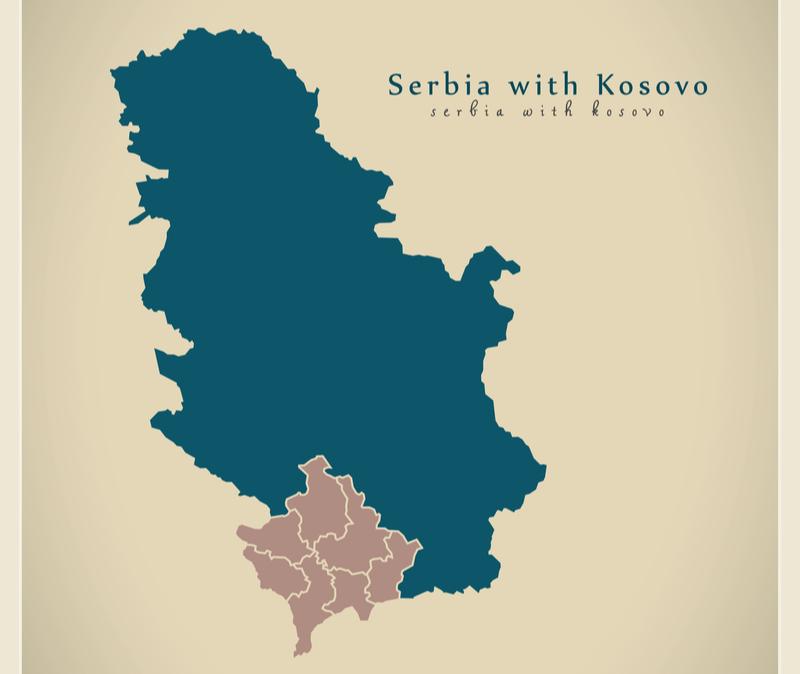 Serbia announced on Friday that it would move its Israel embassy to Jerusalem by next summer. On the same day, Kosovo announced that Israel and the Muslim-majority state had agreed to establish diplomatic relations. This was after two days of discussion with Trump administration officials that also led to the signing of an economic normalization deal for Serbia and Kosovo.

According to YNet, Netanyahu issued a statement on Shabbat, a rare occurrence for the Jewish State, to announce the unprecedented nature of the new ties. “Kosovo will be the first country with a Muslim majority to open an embassy in Jerusalem,” said Netanyahu.

Serbia will be the first member of the EU to move its embassy to Jerusalem. The normalization comes not long after the UAE and Israel signed the Abraham Accords. Bahrain and Saudi Arabia are expected to follow suit.

When will the Arab Muslims of the PA and Gaza realize that peace and economic prosperity is lovelier than blowing people up?