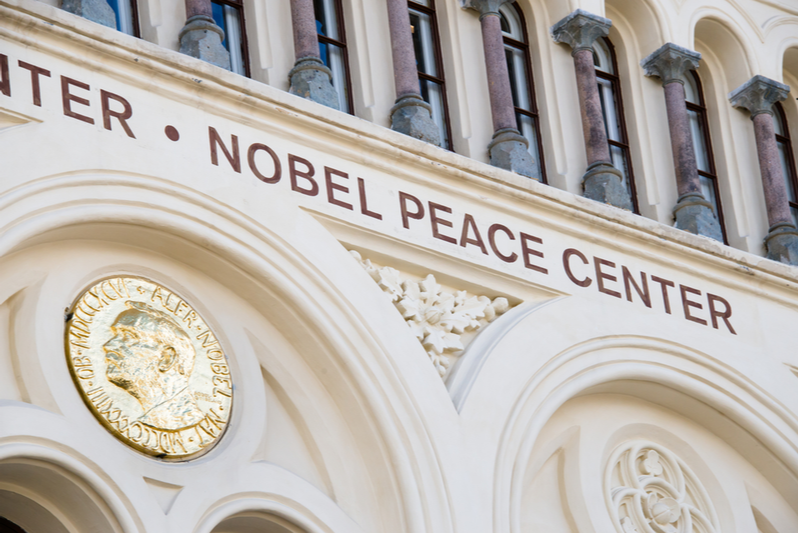 Trump had already been nominated for the Abraham Accords, but with Kosovo and Serbia taking steps toward normalizing relations with Israel at the American president’s behest, Magnus Jacobsson, a member of the Swedish Parliament, decided to submit a second nomination for Trump to receive the prize. Trump sure doesn’t need the money that comes with the honor, but it would be nice for him to receive some recognition for these accomplishments. The Democrats call these accords and agreements a “distraction” but they seem pretty real to Israel, which has long desired peace with the nations of the world.