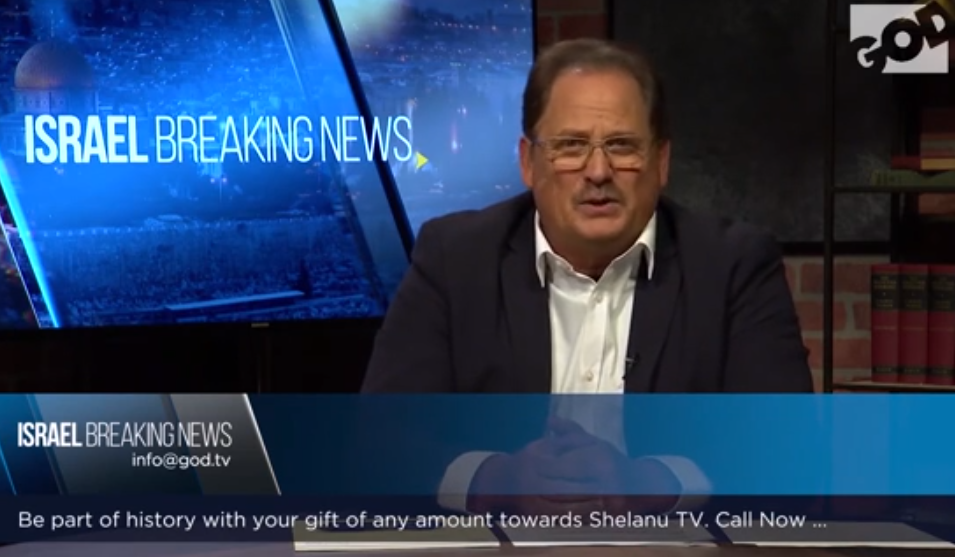 Coronavirus means kids are a captive audience for television entertainment. That makes it doubly horrific that Israel’s HOT cable television network launched an evangelical TV channel on April 27. The channel, dubbed “Shelanu” or Hebrew for “Ours,” has, as its mission, the goal of spreading the gospel to Jewish children. Shelanu is the Israeli branch of an international Christian broadcasting network of some 200 countries, called God TV.

The network signed a seven-year contract with the Israeli cable company. Israel’s Ministry of Communications says it had no idea the company was specifically evangelical in nature, and is working to nullify the contract. It is against the law to engage in missionary activity in Israel.