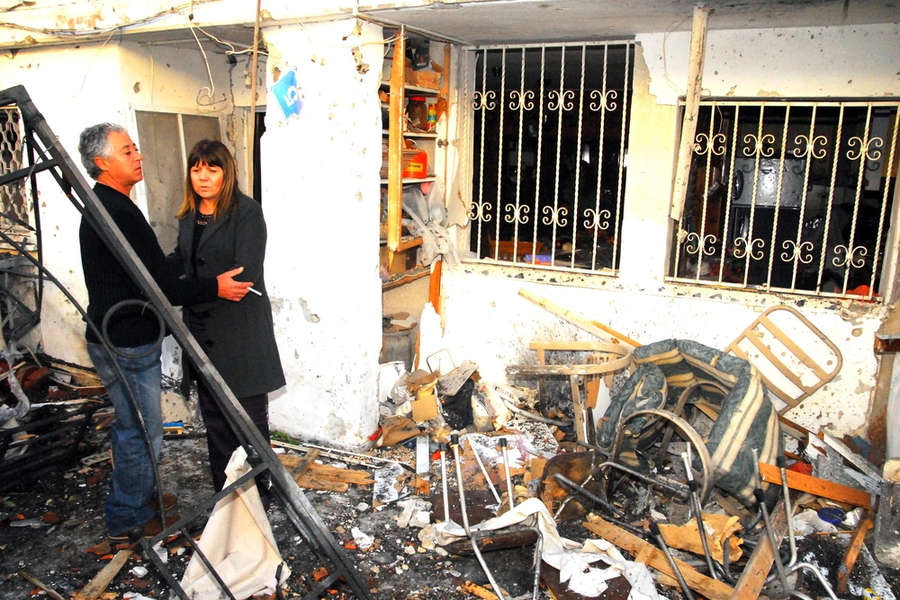 While the rest of Israel was seated around the Shabbos table, the Jews of Sderot were under rocket fire, running for shelter and cowering there, until the all clear. But if you follow the BBC, you’d never know it. Because they didn’t report it.

Every time a rocket is shot into Southern Israel from Gaza, the lives of one million innocent men, women, and children, are placed at risk. There can be only one reason the BBC fails to report such events: the people whose lives are threatened by Gazan rockets, are Jewish.