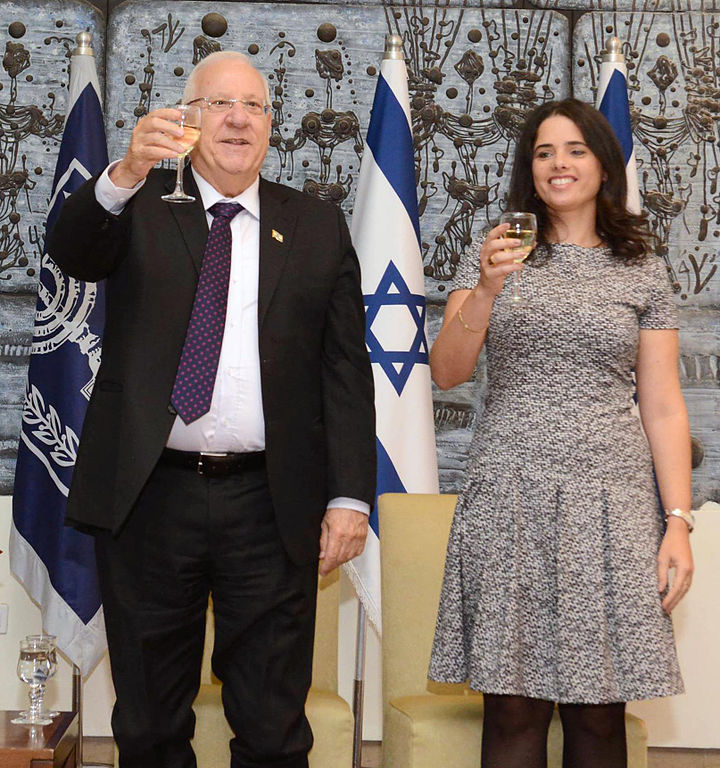 The United States and Israel share many common issues, because both countries are democracies. One such issue is the struggle to see who will control the Supreme Court, the liberal left, or conservatives. Israeli Minister of Justice, Ayelet Shaked, would like to change the makeup of the Israeli high court to include more right wing justices.

President Obama wanted Merrick Garland as one more liberal justice on the Supreme Court. Trump wants Neil Gorsuch, a more conservative choice. Similarly, Shaked tried to find the perfect right wing candidate to replace Justice Miriam Naor, who is about to retire. But she could not find anyone to fit the bill and was forced to concede to Naor’s suggested replacement, Esther Hayut.