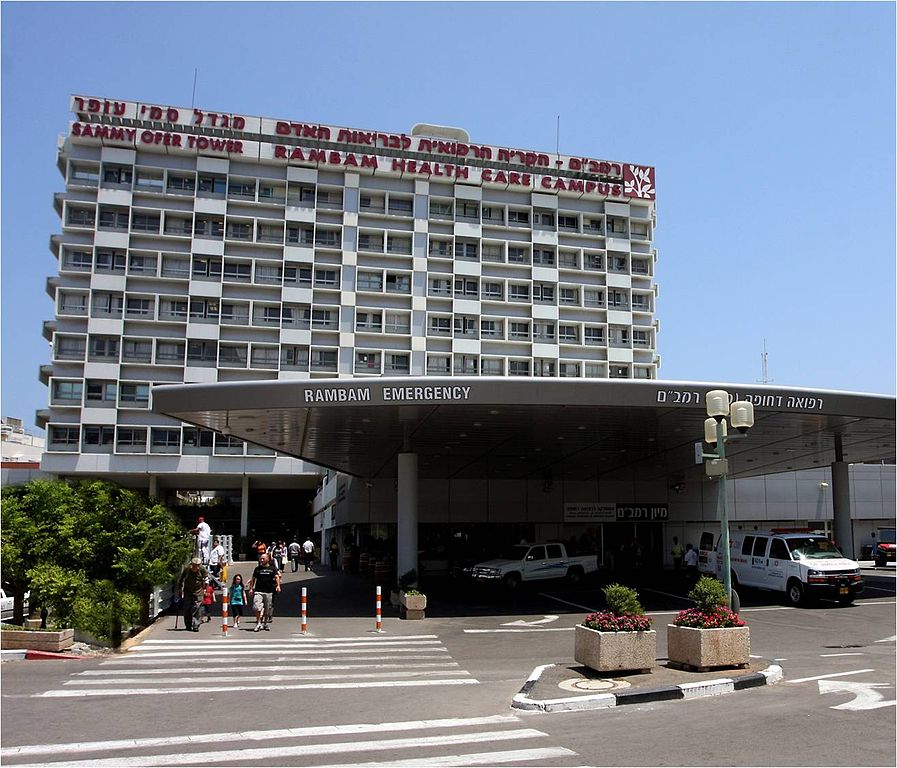 Back in February, Muslims raised more than $91,000 to fix up a desecrated Jewish cemetery in Philadelphia. That effort remains controversial, spearheaded as it was by Linda Sarsour. Some say Sarsour wanted to cover for her open denunciation of Zionists.

Now a senior PA official, who asked to remain anonymous, after treatment at Haifa’s Rambam Health Center for cancer has donated tens of thousands of shekels to create a playroom for children receiving radiation therapy at Rambam’s Joseph Fishman Oncology Center. “Medicine is a bridge between peoples and my hope is that with the help of this small contribution and others like it in the future, we will all see a better tomorrow,” said M.

The difference between M’s donation and Sarsour’s fundraising effort? M is anonymous. Ergo, he’s got to be coming from a good place. Jews on either continent should probably continue to consider the source when it comes to receiving gifts.