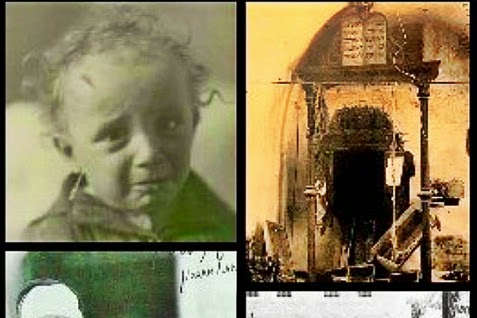 Many people feel that the creation of the State of Israel in 1948 led to the current impasse between Arabs and Jews. There is a point of view that Arab terror derives from legitimate frustration at how things have played out for the Arab people since the founding of the Jewish State. This theory only holds water, however, if Arab terror occurs only from 1948 onward.

This is clearly not the case. See, for instance, this letter penned by a survivor of the 1929 Hebron Massacre. This document just goes to show that the roots of terror cannot be so easily explained away.