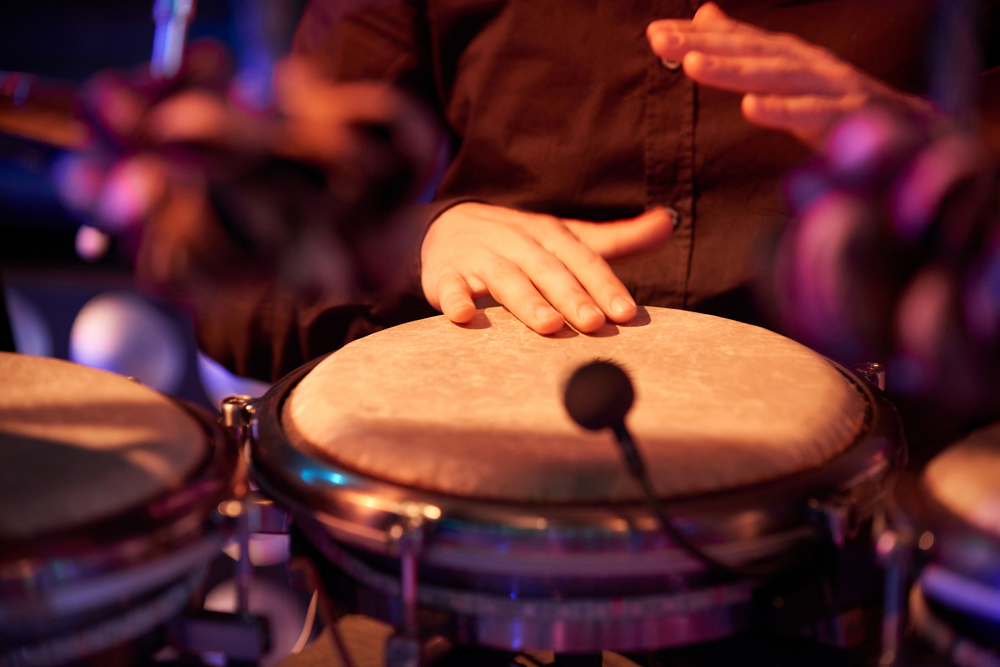 It’s easy to get discouraged regarding prospects for peace in the Middle East. But every once in awhile you’ll see a news piece that makes you think that peace is absolutely attainable in our lifetime. Take, for instance, this story in which Arabs rescued Jewish settlers after their car was pelted with rocks and ended up in a ditch. Or this story in which a Jewish musician heard an Arab celebration while driving home to his settlement and decided he had to go there and be a part of things, play the drums.

Things could have ended badly in both cases. But all’s well that ends well, as things surely did in these two remarkable stories. There’s still room to hope, which is why President Trump flew to the Middle East this week. He still thinks he can make the “ultimate deal.”