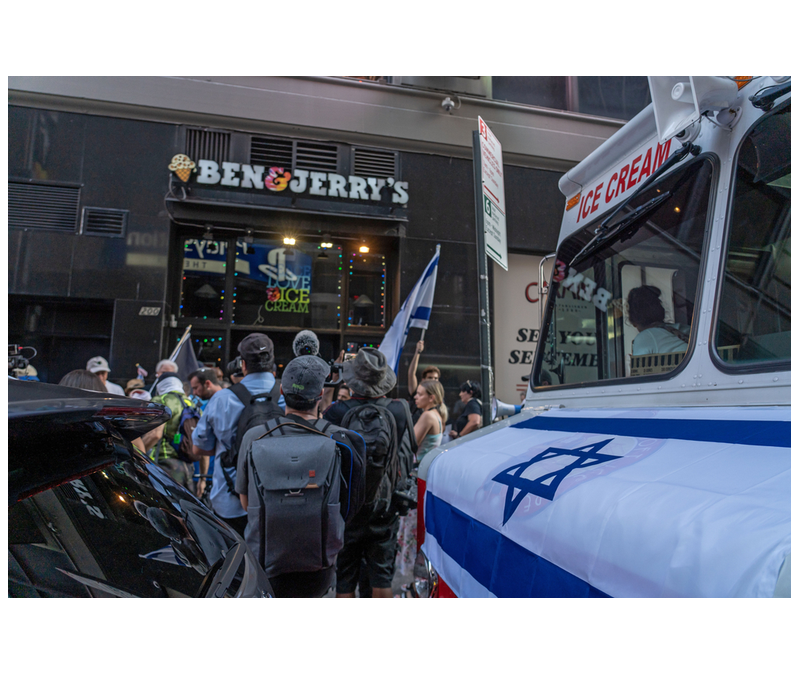 Ben & Jerry’s founders say the Unilever sale of its ice cream franchise to Israeli licensee Avi Zinger, violates its acquisition agreement with the company. Zinger is, at present, free to market the ice cream to both Jews and Arabs in all parts of Jerusalem, Judea, and Samaria. Ben Cohen and Jerry Greenfield, didn’t want their coreligionists to have the frozen treat, even though they sell their ice cream to all sorts of repressive regimes all over the world.

Sold to Unilever in 2000, the ice cream guys say that the British conglomerate violated a clause in the merger agreement, which allows the ice cream company to continue to control the brand’s social mission. In this case, that mission would be boycotting Jews who want to live in their ancestral land.