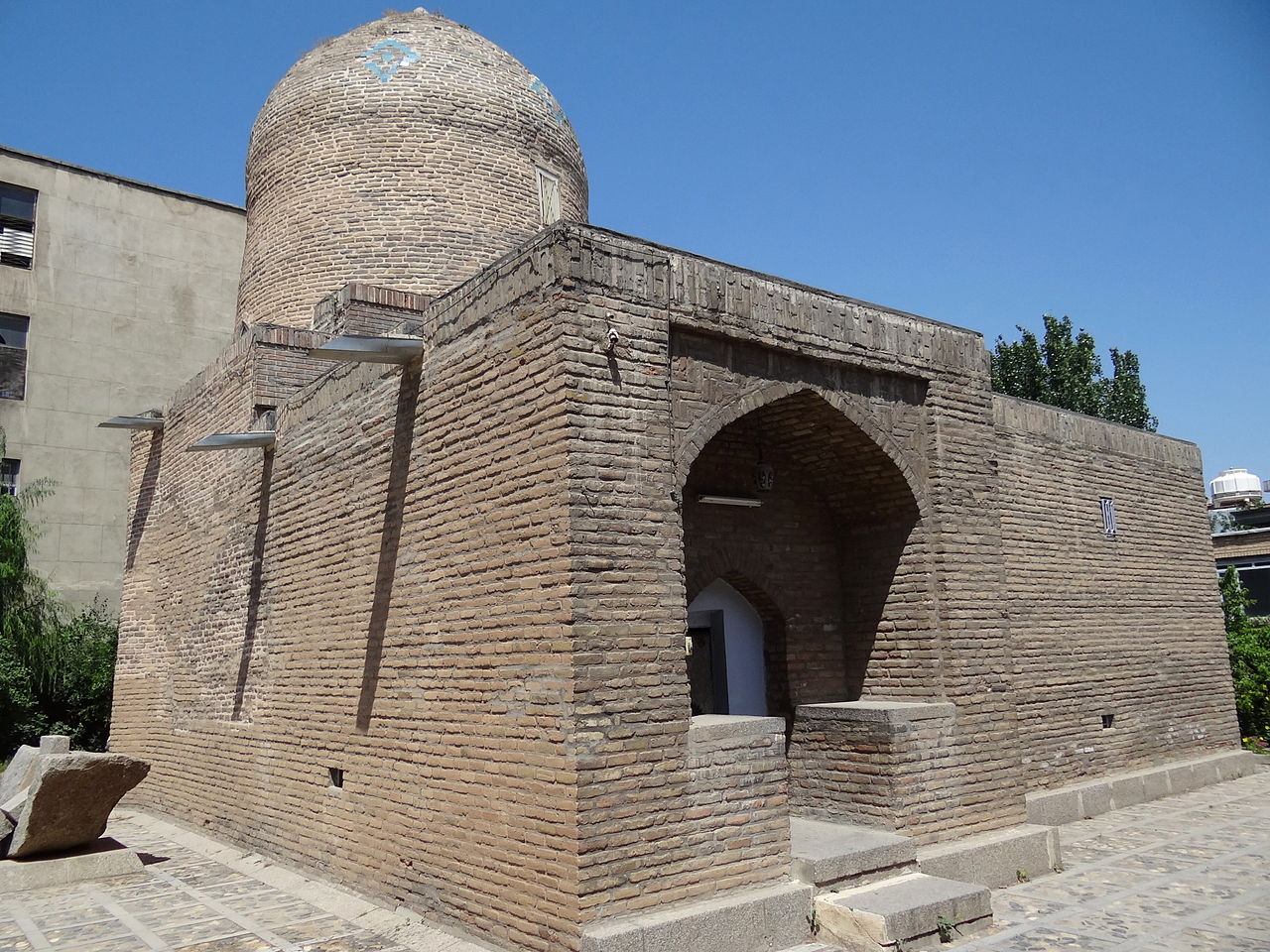 Members of the Jewish community of Iran managed to get the message out to world Jewish leaders that the tomb of Queen Esther and Mordechai, in Hamedan, Iran, was torched over the weekend by an “arsonist.” The reason may be that while the Iranian government added the sit to its National Heritage List in 2008, it subsequently downgraded the site in 2011, removing state protection from the holy shrine.

Jewish world leaders were unanimous in condemning the arson, comparing it to Nazi destruction. But actually, the torching was no surprise, since just before Purim of this year, Iranian authorities had already threatened to destroy the shrine, to turn it into consular offices for the PLO and the Palestinian Authority. This is according to ARAM, the Alliance for Rights of All Minorities in Iran. The threat was in response to news of Trump’s Middle East peace plan.