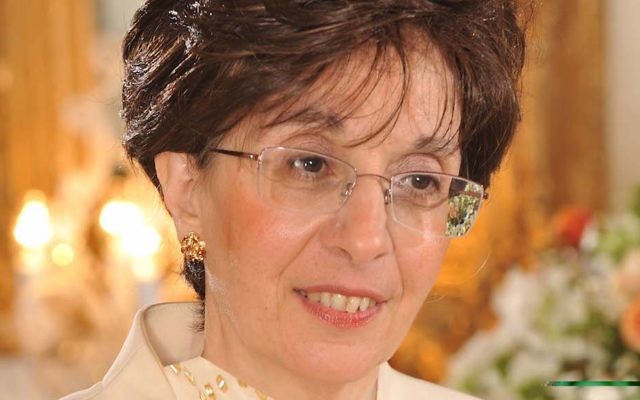 The court relieved Kobili Traore, 29, of criminal responsibility for his slaying of Sarah Halimi, whom Traore pummeled for about an hour while shouting about Allah and calling her a demon before throwing the 60-year-old physician to her death from the window of her third-story apartment. It did say that the killing was partly because of antisemitism.

Not a few people are wondering if, in France, “being too high” to be held accountable for one’s actions only applies to the killing of Jews.