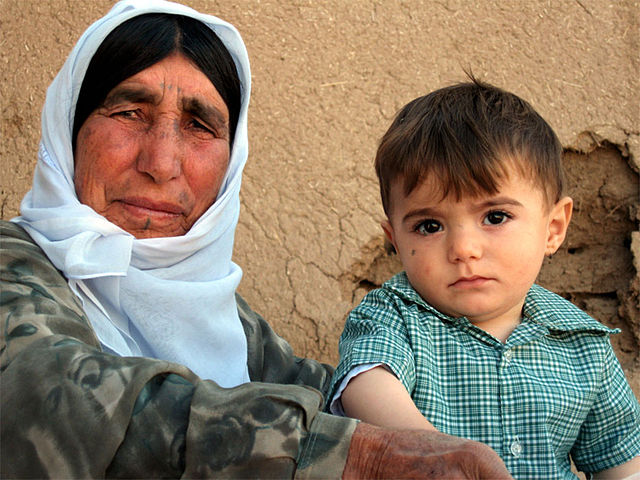 President Trump’s decision to remove U.S. troops from Syria is controversial in the U.S., but also in Israel, where the president has been overwhelmingly popular until now for his pro-Israel policies. The problem is that Israeli Jews have a great affinity for the Kurdish people, whom they see as a target for genocide, much as the Jews were during the Holocaust. The Kurds, moreover, deserve independence and a state of their own, much as the Jews have Israel. That’s why IDF veterans marched to protest Trump’s actions on October 15. Now, the International Legal Forum has set up a collaborative crowdfunding campaign to raise money for Kurds affected by the Turkish incursion into Syria.

While many Americans see no reason their troops should risk their lives in someone else’s conflict, Israelis think that Trump’s actions gave a green light to Turkey to perpetrate a great evil against the Kurds. It is difficult to know what is right. Certainly it is a good thing to raise money to help those Kurds directly affected by the actions of the dastardly Turkish government.