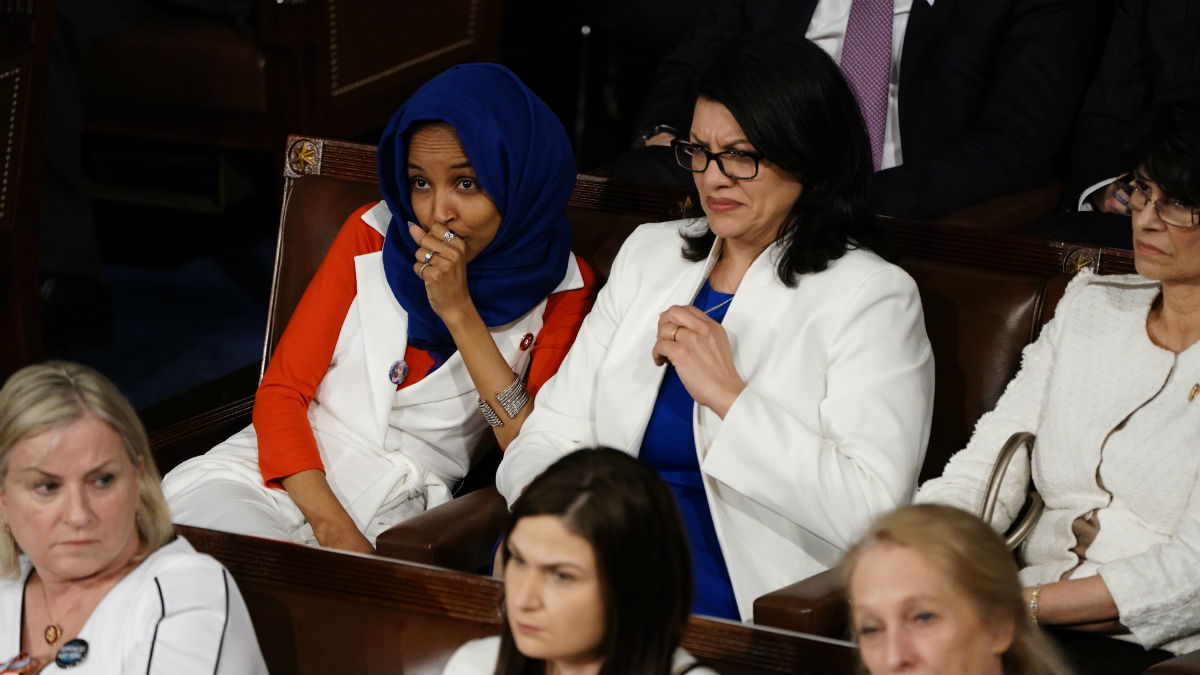 Conflicting reports have it that President Trump told his advisers that Israel should ban Ilhan Omar and Rashida Tlaib from entering the Jewish State. Why conflicting? Because he only said this in private to his advisers. He never had his administration suggest this idea to Israel.

You know how it is: Presidents have a way of getting the message across when they want to without breaching protocol.

Basically, this gives Bibi permission to turn the women away, without fear of stepping on the toes of the American president. He doesn’t mind, so ban them as you will, is what Trump appears to want to convey.