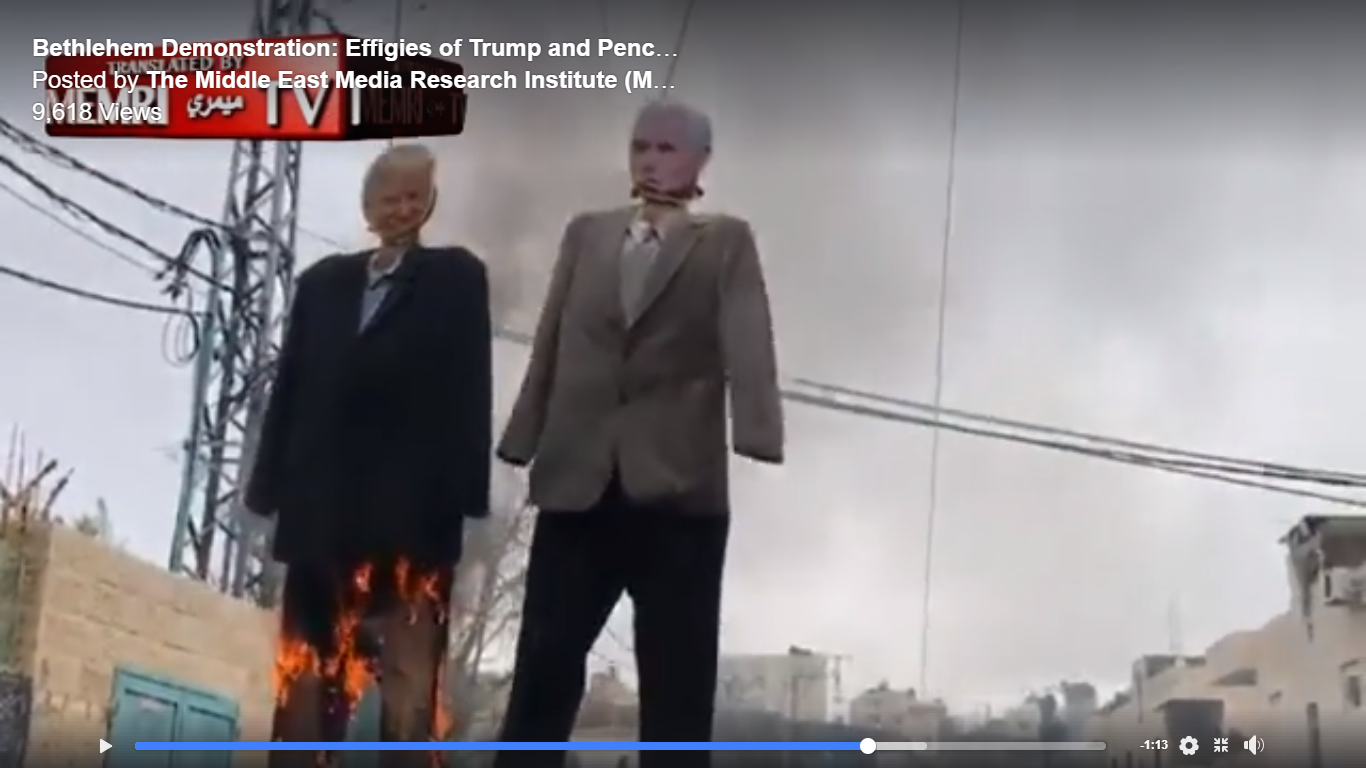 In President Trump’s State of the Union address, he spoke about his desire for legislation to be passed that would prevent enemies of the U.S. from receiving aid. “I took an action endorsed unanimously by the Senate just months before: I recognized Jerusalem as the capital of Israel. Shortly afterwards, dozens of countries voted in the United Nations General Assembly against America’s sovereign right to make this recognition.”

“American taxpayers generously send those same countries billions of dollars in aid every year,” said the president. “That is why, tonight, I am asking the Congress to pass legislation to help ensure American foreign-assistance dollars always serve American interests, and only go to America’s friends.”

This seems sensible. Why should the president not stop the flow of free money to people hanging and burning effigies of him and his vice president??