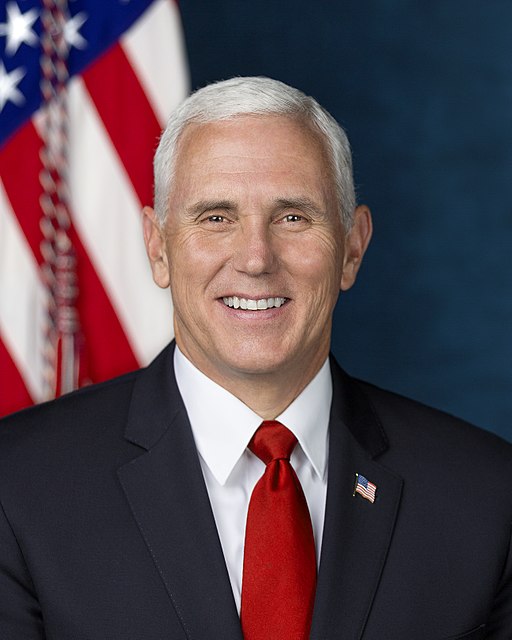 Vice President Mike Pence is in Israel, but Arab members of Knesset are going to boycott Pence’s speech to the Israeli parliament. Why? Because the Trump administration has recognized Jerusalem as Israel’s capital.

Why this should be big news is beyond understanding. Is there any other sovereign nation that is not allowed to choose its own capital? Did the U.S. get permission from Britain before naming Washington, D.C. its capital??