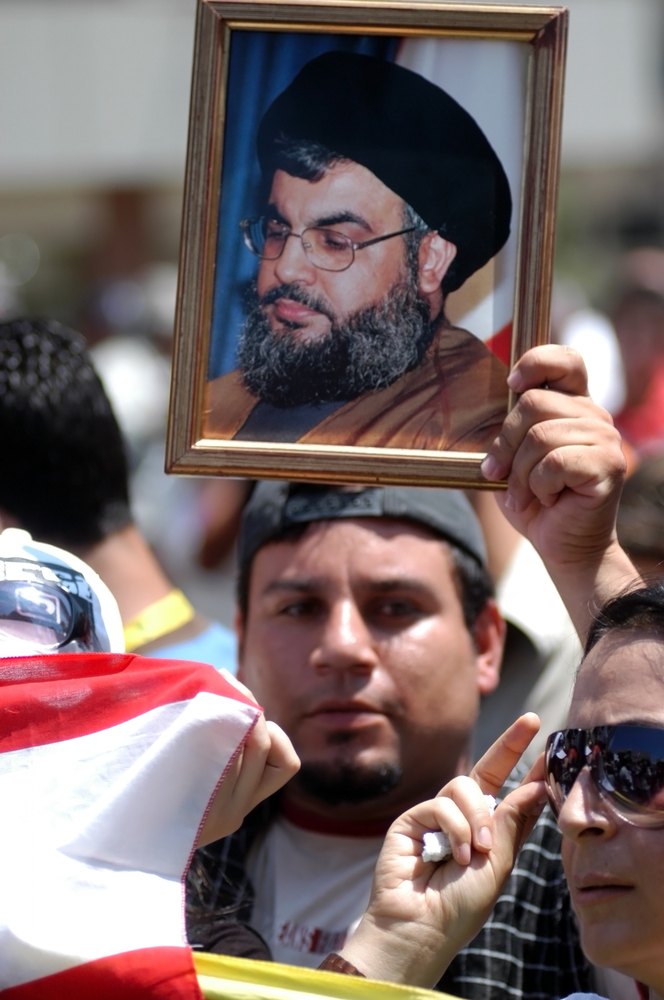 Sunday morning, Hezbollah leader Hassan Nasrallah spoke from the bunker in which he hides from Israel. Al-Manar, a Hezbollah media organ carried the rant which went beyond anti-Israel to antisemitic, which we all know is the same thing anyway. Here’s what he said:

“The Netanyahu government is leading your nation to destruction. Don’t allow a foolish government to sweep you along with it. Netanyahu and his government don’t know if they have started a war and how they will finish it. They have no true picture of reality; if they did, they wouldn’t proceed to this folly of war.”

Nasrallah also warned “Non-Zionist Jews” “to separate themselves from the Zionists, who are leading themselves to unpreventable destruction. I call on all those who came to occupied Palestine to leave and return to the countries from which they came, so as not to serve as fuel for the war that your foolish government will wage.”

Gotta love Israel’s response, which comes from Housing Minister Yoav Galant (Kulanu), “Nasrallah is a dead man. We will take off the kid gloves in the next confrontation. Nasrallah speaks from his bunker with good reason. If he makes a mistake and starts a war, we will throw Lebanon back into the Stone Age.”