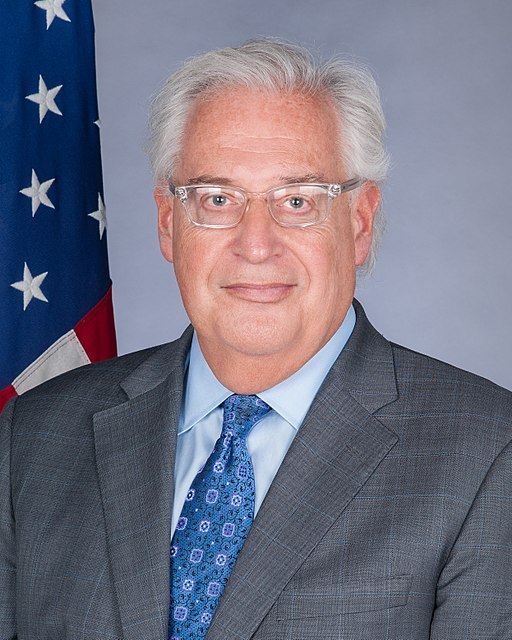 At the June 27, Israel Hayom Forum for US-Israel Relations in Jerusalem, US Ambassador to Israel David Friedman discussed the effects of media bias on society. “When hard news become subject to opinion journalism, the victim is democracy,” Friedman said. “If the electorate is ill-informed, deprived of the hard facts, unvarnished an unspun, then we essentially as a nation are deprived of [the] democratic process.”

“It doesn’t matter if you lean hard to the left or to the right … but report truthfully and put your opinions on the editorial page. … Today, unfortunately, more and more people believe they are entitled to their own facts.”

Friedman also talked about the “parting betrayal” to Israel by President Obama. He said Obama “left a parting gift; I would say partying betrayal to the State of Israel. UN Resolution 2334, which deemed all of Judea and Samaria, all of Jerusalem … all of it was deemed to be illegally occupied territory. That resolution was a lie. I wish there was a better word, but there really isn’t.”