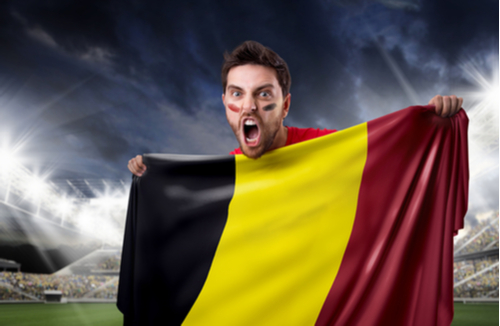 The influx of Muslim immigrants to Europe has often been blamed for the rise of antisemitism in the EU. It is certainly true that terror attacks in Europe have largely begun with someone screaming the Muslim declaration of faith. On the other hand, behavior by European soccer fans (in pubs, clubs, and stadiums) suggests that today’s Europe is much the same as it was in 1939.

Take, for instance, an incident that occurred on August 26, 2018, in a Belgian stadium. There was a match between two Belgian teams. When the match was over, reports Belgian news outlet La Derniere Heure, fans sang the following lyrics, right out in the open, in the stadium, without any sense of shame:

“My father was part of a commando / my mother was SS / and together they burned Jews / because the Jews burn the best.”

One can only conclude that antisemitism runs deep and is passed down from European parents to their children. It’s the same European antisemitism that embraced the Final Solution, and murdered over 6 million largely European Jews.