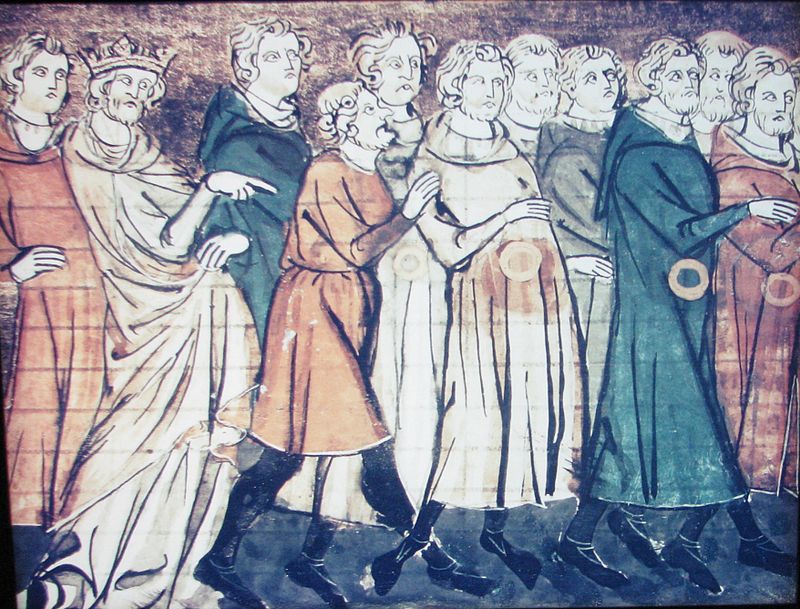 Antisemitic acts in France are up 69% for the first 9 months of 2018, according to a statement made by French Prime Minister Edouard Phillippe on the 80th anniversary of Kristallnacht, on Friday. The year 2015 was a record year for antisemitism in France. But the number actually dropped by 58% in 2016 and another further 7 percent in 2017. Which is why this sharp upswing is both notable and depressing.

Is there a link between the notorious anti-Israelism of Europe in general and in France in particular? What can be done about antisemitism, if anything can be done at all? Most importantly: is it time for Jews to leave France? We all know that the gates stay open until they close, and then it is much too late to leave.