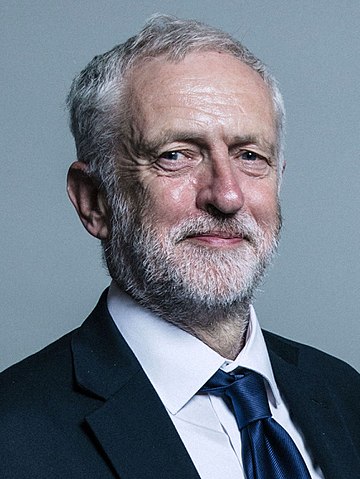 British Home Secretary Sajid Javid has now suggested Jeremy Corbyn resign as Labour leader after it was revealed that he honored terrorists during a 2014 trip to Tunisia. These weren’t just any terrorists, but those responsible for the Munich Massacre of the 1972 Israeli Olympic athletes. An article in the Daily Mail showed Corbyn holding a wreath in close proximity to the graves of the Munich terrorists.

One can only hope that the outcry against Corbyn continues to grow. As of now, he’s a shoo-in to become prime minister. And that is a really bad thing for the Jews, and I would add, the world.