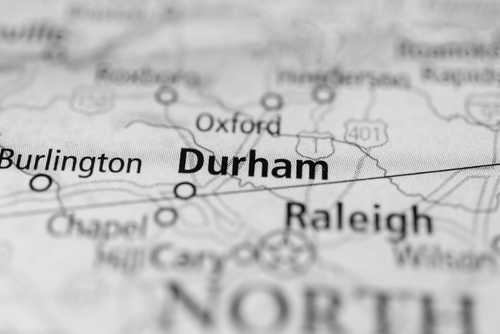 Durham, North Carolina just banned all cooperation and training between its police force and the IDF. The city council adopted the ban with a unanimous 6-0 vote. The vote was initiated by anti-Israel groups such as the Jewish Voice for Peace (JVP). The petition had close to 1,400 signatures.

The petition claims that the IDF and Israel Police, “have a long history of violence and harm against Palestinian people and Jews of Color. They persist in using tactics of extrajudicial killing, excessive force, racial profiling and repression of social justice movements. Such tactics have been condemned by international human rights organizations for violating the human rights of Palestinians.

“These tactics further militarize US police forces that train in Israel, and this training helps the police terrorize Black and Brown communities here in the US,” read the petition.

Former Durham Police Chief Jose Lopez, however, was reported by local WRAL-TV to have spent a week in Israel training with Israel police while two of his commanders were sent to Washington DC to receiving training from the Israel police.

In other words, the ban is only going to hurt Durham. Which is what always happens when antisemitism wins.