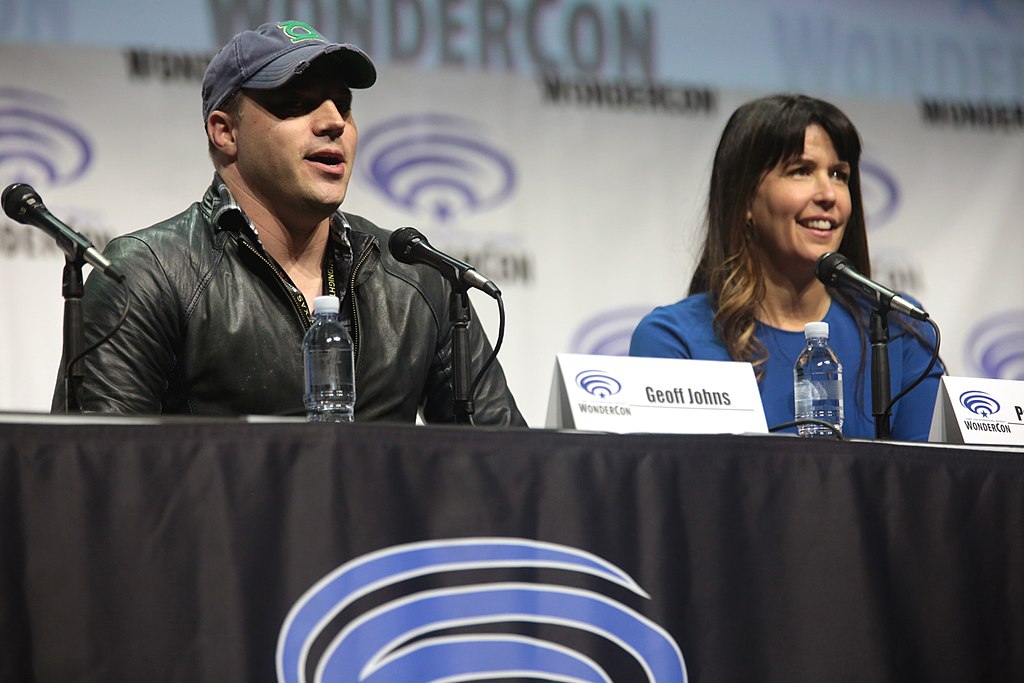 Patty Jenkins just sealed the deal. No one knows just how much she’ll be paid to direct the sequel to Wonder Woman, but rumors are that it will be somewhere between $7-$9 million. Not bad considering she made only $1 million the first time around?

As for Gal Gadot, Wonder Woman herself, the Israeli actress made only $300,000 for her stellar performance. Not to worry. Now that the film is an incredible hit, she stands to make a LOT more money. Chris Evans received the same measly $300,00 for Captain America: The First Avenger and now commands a cool $14 million price tag for any film in which he appears.