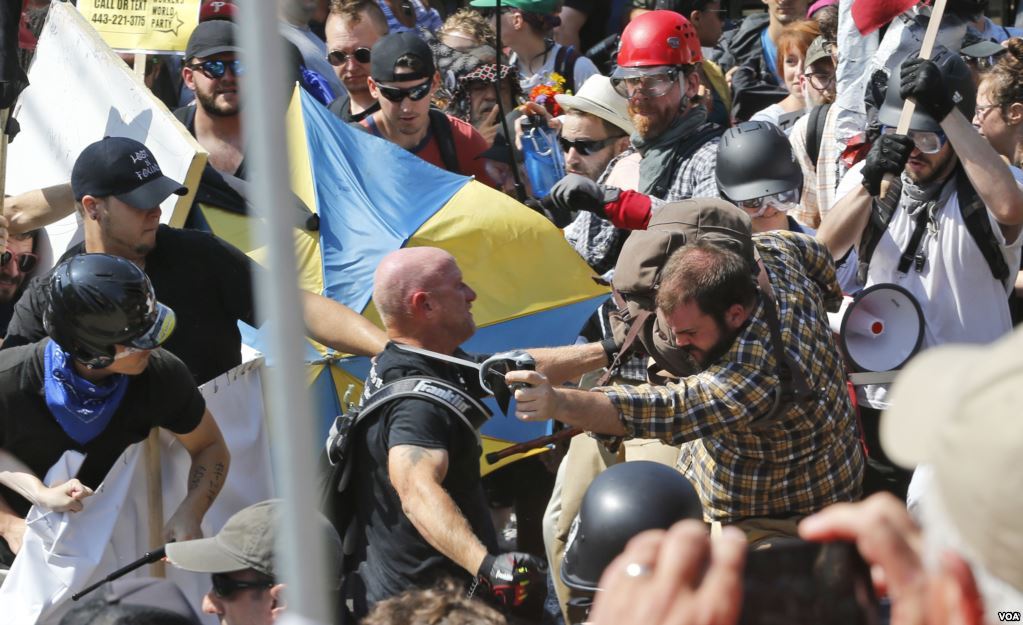 You wouldn’t know that what happened in Charlottesville had anything to do with Jew-hate. You had celebrities desperately trying not to talk about that. Actress Olivia Wilde shared her thoughts on the subject, her mom being a candidate for the House of Representatives. There was stuff about Nazism and Blacks and the Alt Right but not a thing about Jews.

Bernie Sanders demanded President Trump call it what it is, while refraining from using the word “Jew.”

No, Mr. President. This is a provocative effort by Neo-Nazis to foment racism and hatred and create violence. Call it out for what it is. https://t.co/WibPqkLsLa

Refusing to identify and deal with the focus of hatred is like being in Berlin in 1939 and pretending that it won’t be so bad, that there’s no reason to make this a bigger deal than it is, no need to leave just yet. It’s waiting for the gates to close while pretending things are normal.

Not a good harbinger for American Jews.